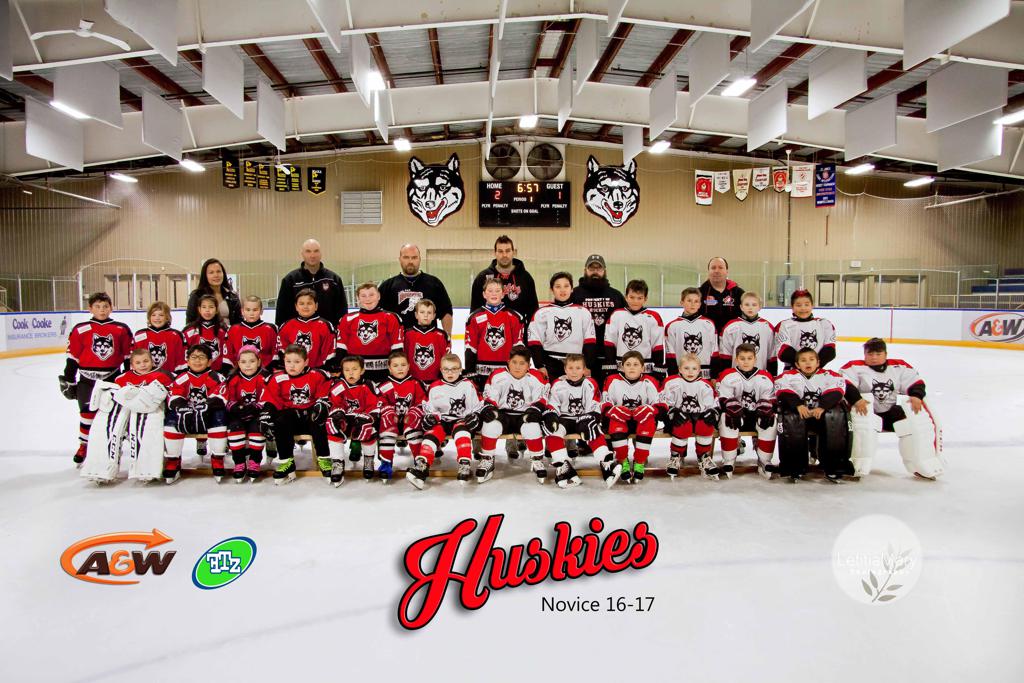 Organizers were very happy to hear that Gillam and Snow Lake combined to make a team, with members from both communities never meeting each other, or practicing together, but attending the tournament together.

The Pas Huskies Red and White had a successful and fun tournament, and want to thank the players, volunteers, sponsors, coaches, visiting teams, and all the spectators for a very fun-filled weekend.

Game results can be viewed at on the tournament page.