The Pas Minor Hockey Association would like to recognize and congratulate Rachel O’Toole, Branden Hill, and Evan Herman for being  selected to represent Team Manitoba NAHC in Whitehorse, Yukon on May 4-13, 2019.

The NAHC (National Aboriginal Hockey Championship) is an annual hockey tournament where Elite Bantam and Midget players from across Canada and the Territories compete on a National stage.  Both male and female teams will be competing. 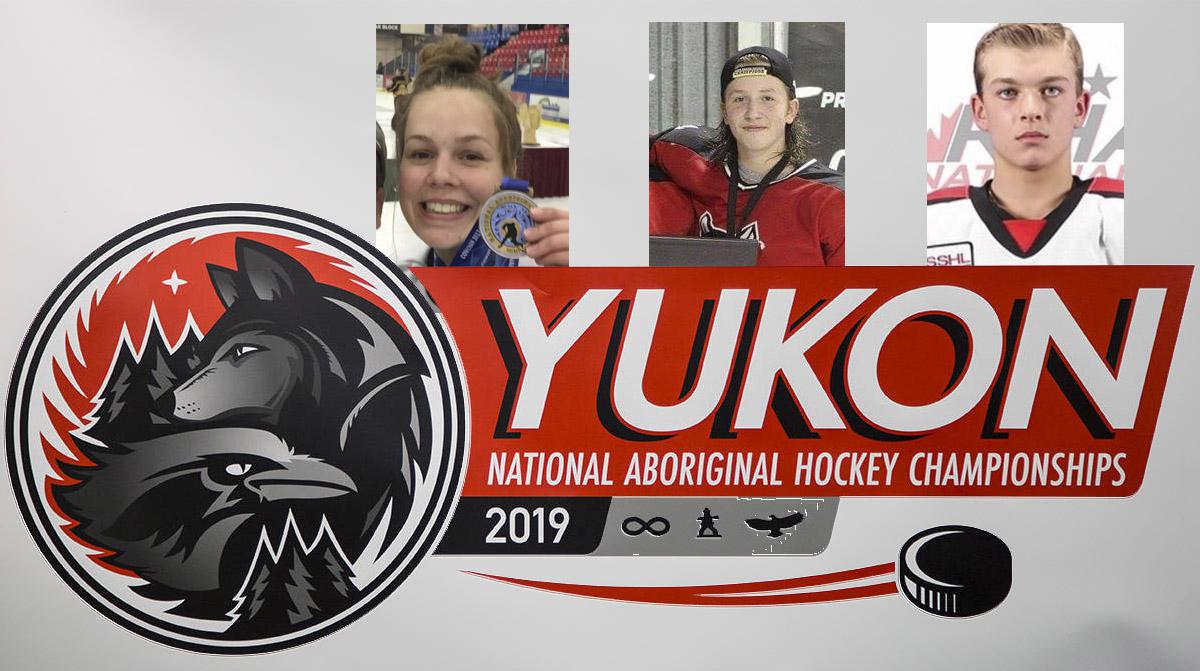